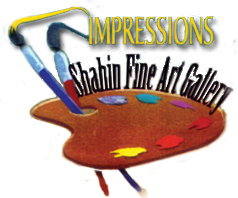 An accomplished and prolific artist! 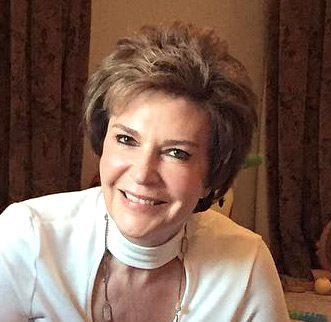 Shahin S. Dardashti, an Iranian-American painter, began her art at the age of 13, and eventually evolved as an accomplished and prolific artist. She has mastered the art of painting through a combination of private training, extensive research and academic studies, which resulted in obtaining a Bachelor’s, a Master’s and a Ph.D. in fine art, specializing in art therapy.

A Synopsis of the Epiphany of Queen Esther

As recorded in the Biblical Book of Esther, there was a Jewish girl of exceptional beauty named Hadassah who resided in ancient Persia with her foster parent Mordechai. King Ahasuerus (BC 465-425) chose her, over all other maidens, to become his wife. Hadassah assumed the name Esther and became the Queen of Persia.

Soon after, the King deceived by his prime minister, Haman, gave him the power and the authority to slay and annihilate all the Jews in the kingdom, which consisted of 127 provinces. But, due to the courageous intervention of Queen Esther, who had become aware of the plot through Mordechai and appealed to the King, the catastrophic extermination was averted. This story has inspired an annual feast of Purim which has since been celebrated by the jews worldwide. 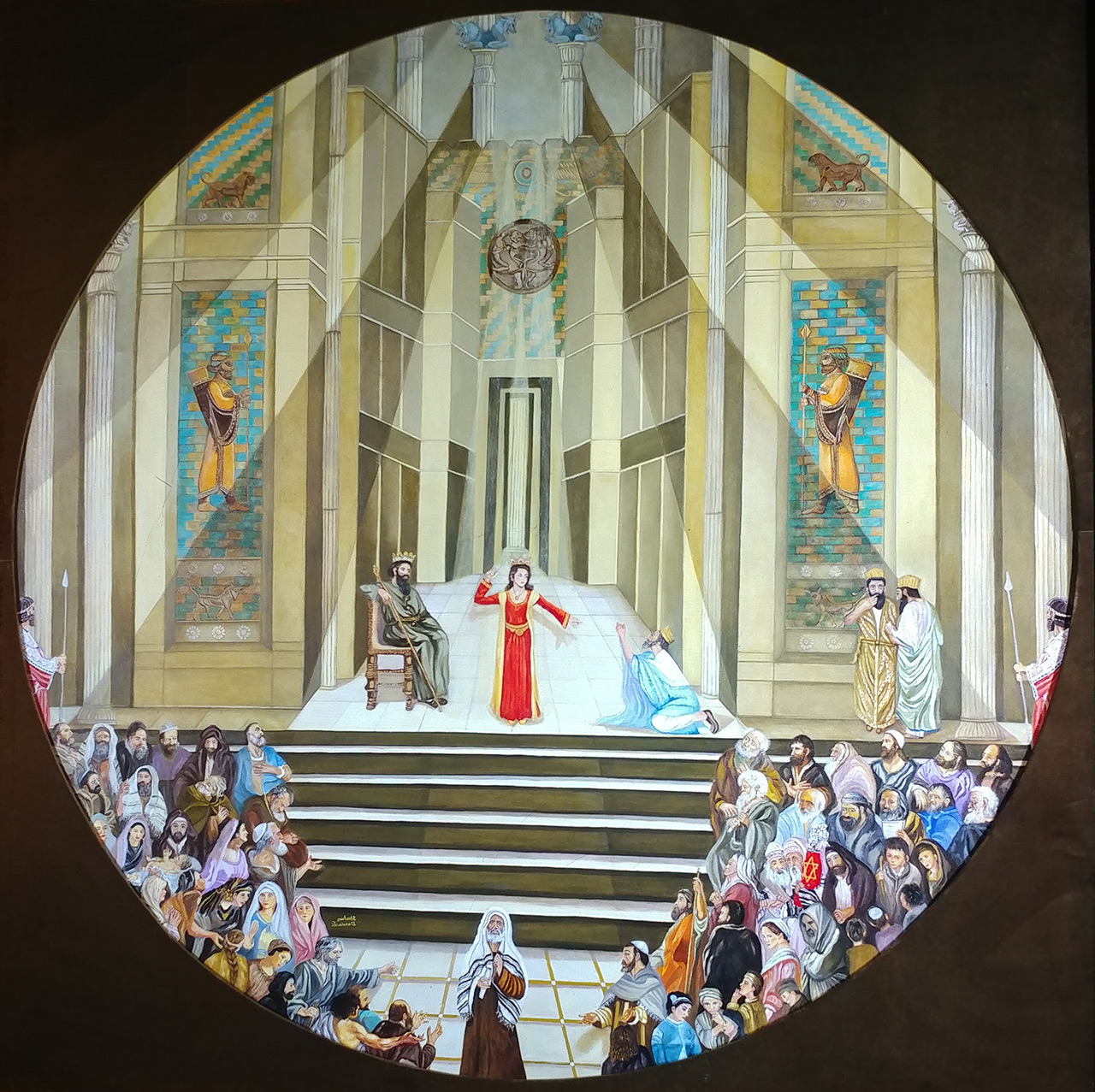 The Journey of No Return

The life history of Pardees, the main character of this story, is a prototype of the lives and struggles of those Iranians who had immigrated to the U.S. after the Islamic Revolution of 1979. The dire living conditions during Pardees’s childhood in the post-WW ll Iran were the same for most Iranians of her generation who immigrated to America. Those conditions created a generation with its own cultural characteristics, which had to go through cultural assimilation in the U.S. In fact, this metamorphosis was more complicated for those who had brought along their children and/or elderly parents.

This true-life novel is about the lives, immigration and cultural assimilation of the Iranians in the U.S.A. 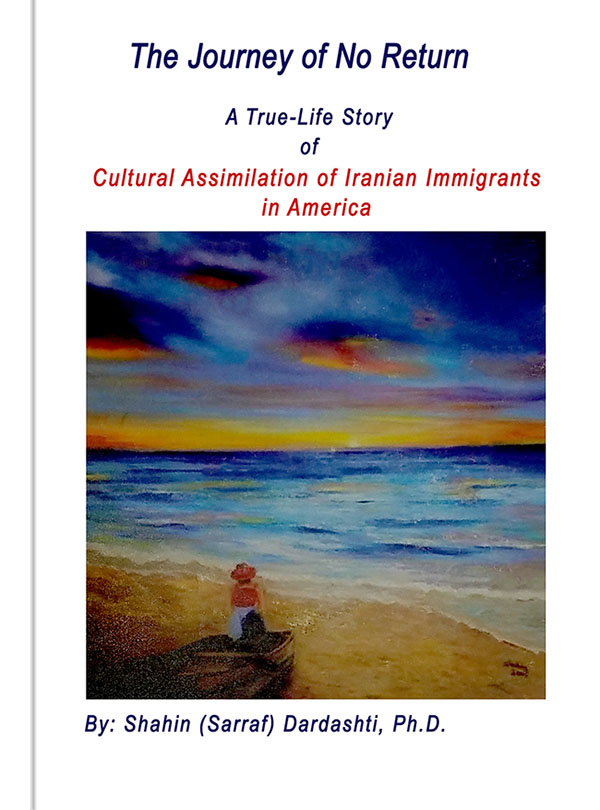 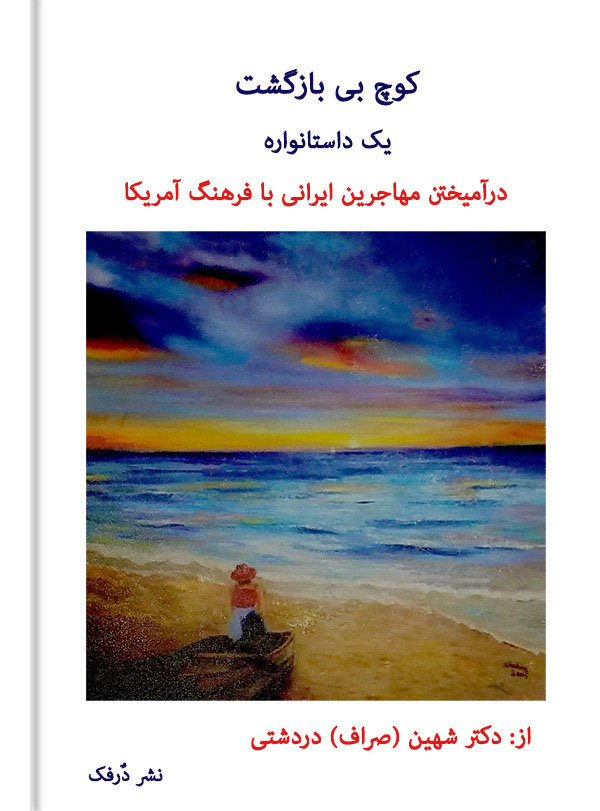 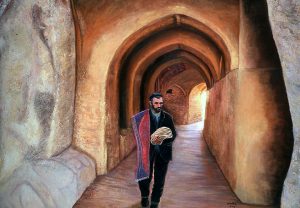 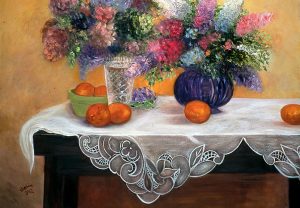 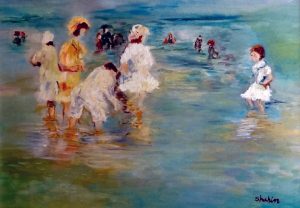 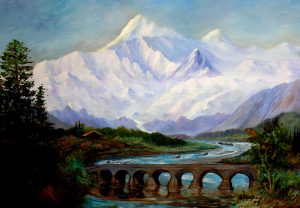 Site designed with ♥ by Web Magi